Two severely underweight horses are up for adoption after being surrendered, according to the Massachusetts Society for the Prevention of Cruelty on Wednesday.

The horses — a 22-year-old female named “Fancy” and an 18-year-old Haflinger male named “Goldie” — were surrendered on Nov. 8. The two horses were previously living in central Massachusetts, but now are living at the MSPCA’s Nevins Farm in Methuen.

The horses are both severely underweight, which the MSPCA said would make them particularly vulnerable during the winter. According to a tweet from the MSCPA, on the Henneke equine body scale, Fancy and Goldie scored “one” and “two.”

“Combined, these horses are about two to three hundred pounds underweight and they definitely would have struggled over the next several months if they were not surrendered,” Mike Keiley, director of adoption centers and programs reportedly said.

Both horses are now on a “re-feeding plan,” which will hopefully get them to a healthy weight within the next few months.

The horses can be adopted on the MSPCA’s website. 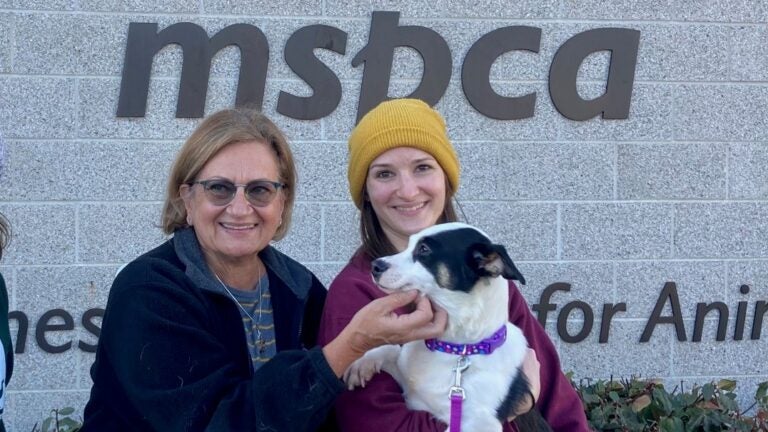