Boston Mayor Michelle Wu says her administration is working to get people living in encampments near the intersection of Massachusetts Avenue and Melnea Cass Boulevard into housing this month, looking at sites across the city that could serve as low-threshold, supportive housing for those struggling with addiction and homelessness.

Speaking to reporters on Friday, the mayor said one of the locations being considered is the Best Western Plus Boston Hotel on Mass. Ave, known as the “Roundhouse.”

“We are looking at sites across the city so that we can provide enough beds that are low threshold, supportive housing, with medical services attached to each one of them,” Wu said. “And so a number of sites are on the table, including the Roundhouse.”

The hotel was leased for a year by the Pine Street Inn starting in 2020 as the nonprofit worked to avoid overcrowding in its dorms in the face of the coronavirus pandemic.

In July 2021, Victory Programs — a nonprofit that runs addiction treatment programs, shelters, and supportive housing — developed a proposal to rent a portion of the hotel to provide transitional housing for 14 to 35 people from Mass. and Cass. But the plan faced intense opposition from residents and business leaders in the area, and it was ultimately scrapped.

Wu’s effort to make use of the Roundhouse to get unhoused individuals at Mass. and Cass off the street this month is already facing similar opposition, according to the Boston Herald.

Asked about objections to the site on Friday, Wu stressed the urgency of the situation in what has become the epicenter of the addiction, homelessness, and mental health crises in the city.

“We are up against the clock here and need to identify 200 beds all across the city and across the region,” she said. “So we’re working closely with the state. Everything is on the table right now. And we are watching the days go by as the weather gets colder, so this is an urgent crisis right now that we’re looking for every possible solution to.”

Wu said she has charged her team to make sure that in the coming weeks officials are identifying the number of beds needed in order to ensure that everyone currently living in the encampment will have a “warm home” that provides wrap-around services as the temperatures continue to drop towards freezing.

“Every day that goes by, temperatures are dropping,” the mayor said. “And so we need to make sure that — my charge has been that by mid-December we need to have 200 beds that will house all of the residents currently in the encampments and connect people to services.”

Wu said city outreach teams have been working daily to engage with people at Mass. and Cass as beds have become available, and have continued efforts to connect individuals with services.

The mayor did not directly address what would happen should individuals choose not to go into the low-threshold services, but she said it is a “failure of our systems” for people to be living outdoors in the cold.

It is a “matter of basic health and life safety,” she said.

“The vast, vast, vast majority — 94-plus percent — of residents currently at Mass. Ave and Melnea Cass Boulevard have said if there was a supportive low-threshold housing option available, they would be more than happy — eager — to move into those situations,” Wu said. “So the primary barrier right now isn’t that people don’t want to go. It’s that there’s nowhere suitable for them to go. So that’s what we’re trying to solve and we’re getting very close to having that all flushed out.”

In early November, under the administration of former acting Mayor Kim Janey, the city began removing tents around Mass. and Cass, implementing procedures mandated in an executive order that targeted the removal of the encampments. Janey and officials stressed the goal was to get people struggling with homelessness, addiction, and mental health connected with resources and services. Under the executive order, unhoused individuals were given 48 hours notice that their tents had to be removed.

Officials said no one would be required to remove their tent unless they had been offered placement in a shelter or another service, but under the executive order, individuals who were offered a bed and refused to remove their shelter could be charged with disorderly conduct.

Wu has since “paused” those protocols, and the city has said no one was arrested under the executive order for the three weeks when it was being implemented. 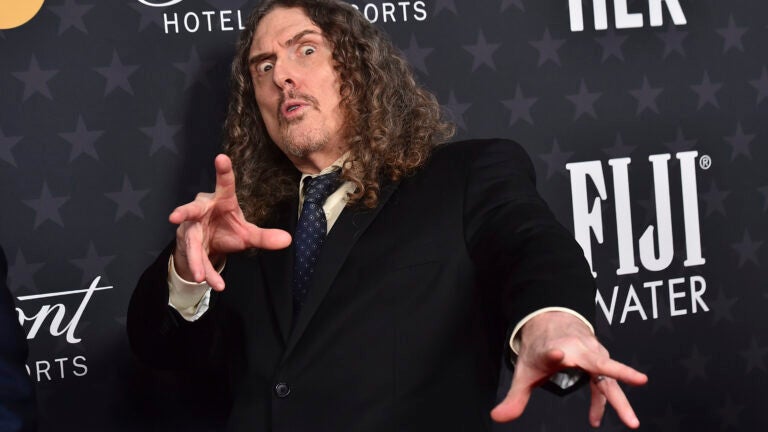