A European-style town square is coming to the Seaport.

WS Development unveiled plans for a 125,000-square-foot outdoor retail space with public seating and a tree canopy called The Superette, according to a release.

Spanning an entire block along Seaport Boulevard, the retail hub is expected to open in the spring of 2022.

More than 40 stores, restaurants, and entertainment venues are planned for the area, which will be situated on the first two levels of the EchelonSeaport, a luxury condo development.

There will also be a second location of local favorite Seaport Barbers, as well as a high-tech indoor mini-golf, entertainment, and dining venue called Puttshack, according to Boston Magazine.

The Garret, a speakeasy cocktail bar, will expand to New England with its first location outside of New York City.

According to the Real Estate Times, the name Superette is a “playful nod to the unexpected” by using a term that refers to a convenience store to describe the shopping destination.

“The setting evokes the charming historic squares of Europe, but with an invigorating attitude that is all its own,” according to the paper.

The Superette’s courtyard is expected to host year-round public programming. 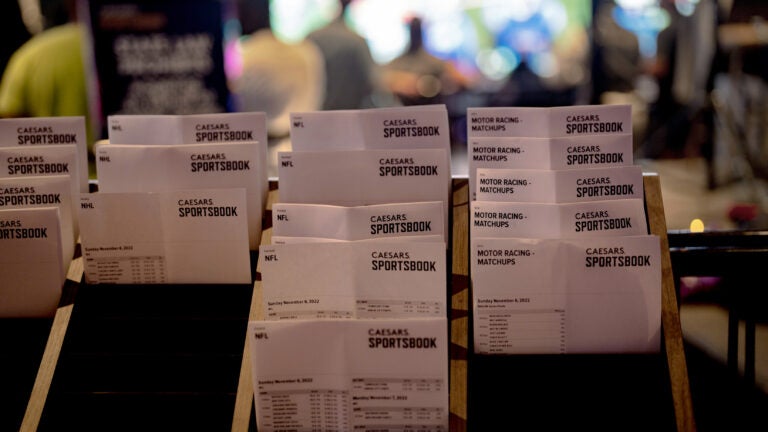 Caesars is planning to open a 30,000-square-foot sportsbook south of Boston