A cyclist was struck and and injured by an Amtrak train Monday evening in Cambridge, according to the Cambridge Fire Department.

Officials said the train was going through the railroad crossing on Binney Street when it collided with the cyclist.

The fire department, police, and emergency medical services responded to the scene, where the injured cyclist was initially treated. The cyclist was then transported to a hospital for treatment of their injuries.

The cyclist’s condition was not released by officials, according to WCVB.

Amtrak told the news station that the cyclist was trespassing on the tracks and that no passengers were onboard the train, which was traveling from North Station to South Station, at the time of the incident. 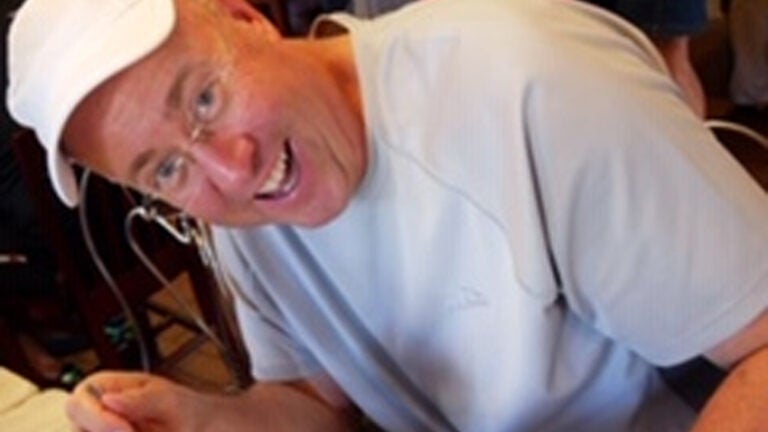