Three students from Whitman-Hanson Regional High School will face charges after police investigated a social media post Monday that showed a student holding a “realistic-looking pellet gun” and told people in the caption not to go to school, police said.

The post came after “non-specific potential threats of violence” toward numerous school districts over the weekend, according to a joint statement from the Whitman-Hanson Regional School District, Whitman police, and Hanson police.

There was no credible threat to the Whitman-Hanson school community, officials said. The identities of the three students will not be released because of their age, police said. “I would like to assure all members of our school community that there was no threat to students or staff, and we will continue to monitor the situation as necessary,” Superintendent Jeffrey Szymaniak said in the statement. 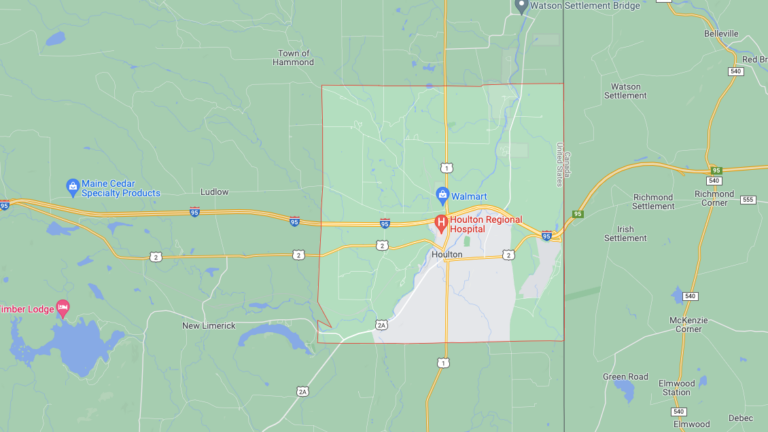