NORTH CONWAY, N.H. (AP) — Two skiers were caught in human-caused avalanches on Mount Washington and one of them was seriously injured, the mountain’s avalanche center said.

A skier triggered an avalanche on Sunday near the top of Left Gully, the first human-caused avalanche of the season. That triggered a second avalanche. The skier was carried about 800 feet and was not hurt.

That avalanche hit another skier, who was carried more than 450 feet and hit several rocks, the center said. That person was injured and was carried out in a five-hour rescue mission. 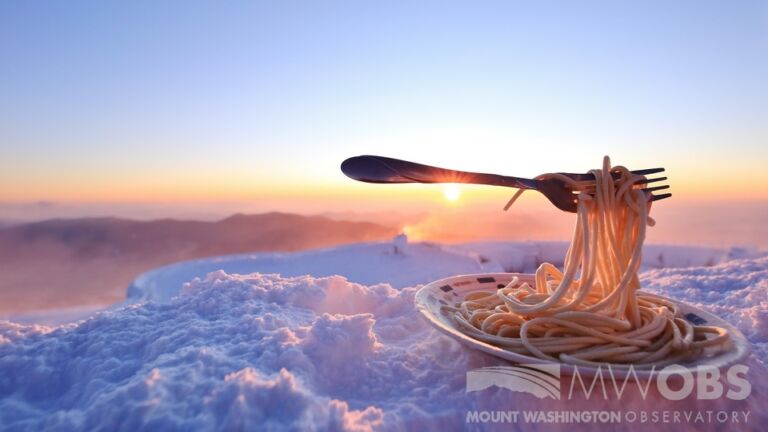 Someone tried to eat spaghetti on Mt. Washington in freezing temperatures. It didn’t go well.