A Cape Cod radio worker was found shot to death in his home Wednesday evening.

Eric Christensen, 50, was found with a gunshot wound to the head on the kitchen floor of the home at 91 Oakview Terrace in Hyannis, according to the Cape and Islands District Attorney’s Office in a press release.

Christensen was taken to Cape Cod Hospital and pronounced dead, the DA said.

Christensen had worked for Cape Cod Radio, which includes a handful of radio stations such as PIXY 103 and FRANK FM.

He worked in the promotions department as part of a field team that put up promotions off site, according to the Cape Cod Times.

“I think he was a really amazing guy,” General Manager Tim Levesque told Boston.com in a brief phone interview.

Prior to that, Christensen worked for WCOD, an iHeartRadio station, the company said.

No further information was available from authorities on whether any suspects have been identified or arrests made.

“He was just a kind man,” friend Joanne Giannine told NBC10 Boston. “He was so nice to everybody. I’m shocked. Everybody’s shocked.” 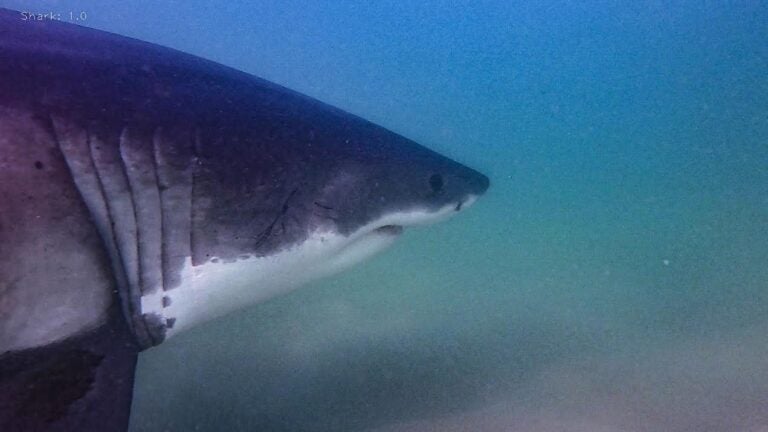