Two Lakeville police officers were commended for their community efforts by Chief Matthew Perkins after they delivered abandoned packages to people’s homes Wednesday in between calls for service.

Officers Rob Schiffer and Weston Fazzino were on call that morning when they received a report that there were several abandoned packages in the road near Blueberry Drive. Upon arriving at the roadway, Schiffer found approximately 10 Amazon packages that did not seem tampered with, and had Lakeville delivery addresses. Schiffer did not locate a delivery vehicle in the area, according to a press release.

During their shift, in between calls, Schiffer and Fazzino “took it upon themselves” to drive around Lakeville delivering the packages to the designated address on each package, the release said.

“While package delivery isn’t our specialty, we wanted to ensure that the people in our community who were expecting these items received them without a significant delay,” Schiffer said in the release.

A doorbell camera footage from one resident in Lakeville captured the two officers delivering a package to their front door.

An investigation is ongoing to determine the circumstances of the abandoned packages but is not believed to be a suspicious incident, the release said.

“Officers Schiffer and Fazzino truly exemplified what it means to serve their community yesterday when they went out of their way to ensure that the packages were rightfully delivered to their intended recipients,” Perkins said. “Their actions are a true testament to their characters and I commend them both for continuing to represent the Lakeville Police Department in such a thoughtful way.” 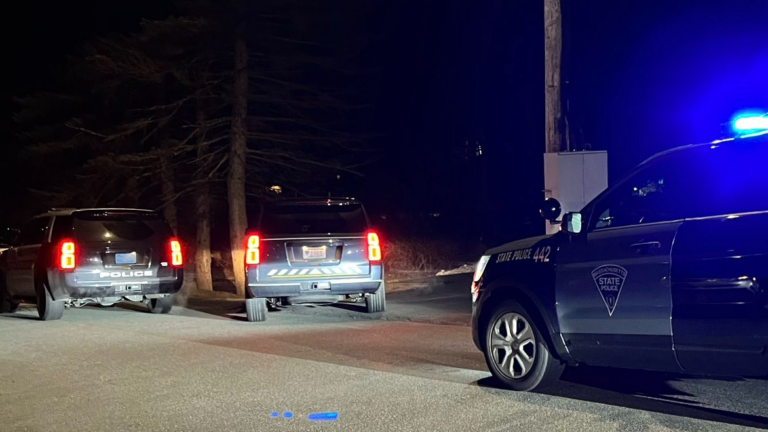