Three priests are not allowed to return to ministry after separate allegations of sexual abuse of a minor were found to be credible, according to the Diocese of Fall River.

The Reverends James F. Buckley, Edward J. Byington, and Richard E. Degagne, who were all previously suspended, have been added to the diocese’s list of “Credibly Accused” clergy on the diocese’s website and are not allowed to return to ministry, the diocese said in a statement Monday.

“They are not permitted to exercise any public ministry including the celebration of public Mass or of other sacraments,” the statement read. “They may not provide spiritual direction, may not wear clerical attire, or present themselves as priests.” 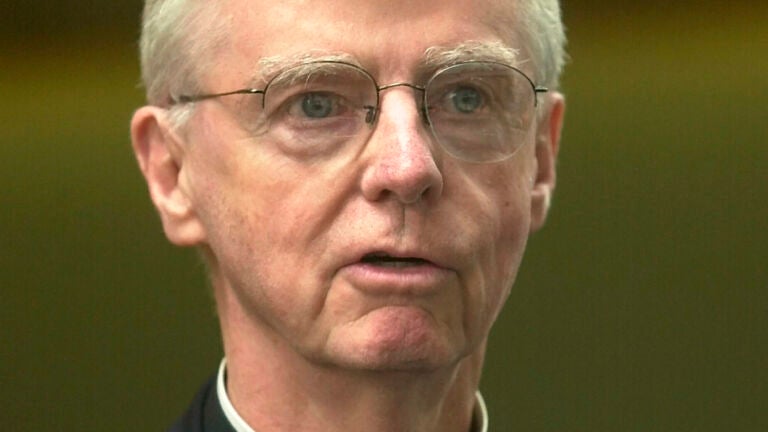