A female pedestrian has died after being struck by a car in front of St. Elizabeth’s Medical Center in Brighton on Wednesday morning, according to Boston police.

The victim was a nurse at the medical center, according to City Councilor Liz Breadon, who spoke about the incident during a city council meeting on Wednesday.

The incident occurred at the intersection of Washington and Cambridge streets, WCVB reported. Police reported to the scene at approximately 6:20 a.m.

A nearby resident told NBC Boston that many vehicles do not slow down when coming down the hill, which makes it a dangerous area for pedestrians.

The driver of the vehicle remained at the scene following the incident, according to police. 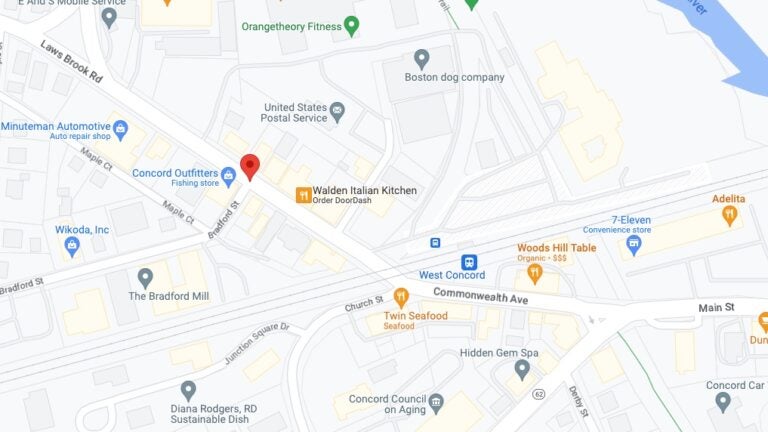