Gov. Charlie Baker’s administration said Friday that it has agreed to purchase an additional 1,600 megawatts as part of its third round of bidding for offshore wind power. That brings the total to be procured by the state from wind energy to 3,200 megawatts, or enough to power 1.6 million homes, the administration said.

“Massachusetts has been a national leader in the offshore wind industry and today’s announcement is another major milestone,” Baker said in a statement Friday.

The governor’s office said it will buy 1,200 megawatts of power from Vineyard Wind and 400 megawatts from Mayflower Wind. Both offshore wind developer developers already have state contracts to provide wind energy to the state.

The company’s 800-megawatt project calls for more than 60 turbines about 15 miles south of Martha’s Vineyard and Nantucket. It’s expected to be operational by the end of 2023.

Mayflower Wind has a roughly 800-megawatt project that it hopes to complete by 2025.

The company said in a statement that its additional, 400-megawatt plan comes with commitments to spend more than $40 million on economic development efforts along the state’s South Coast. 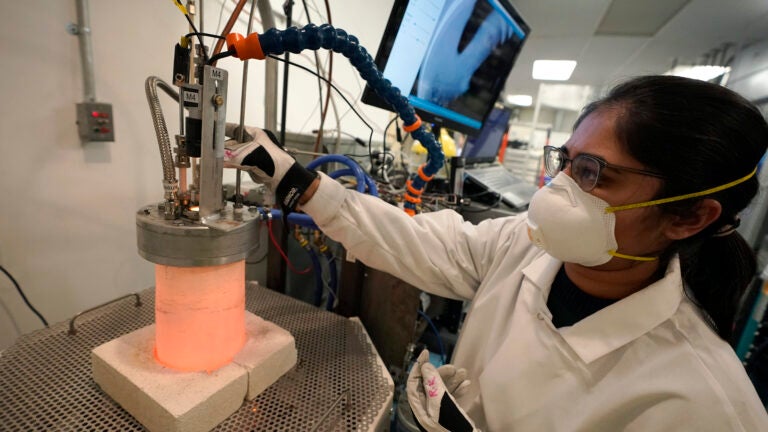