Shaun Jenkins, who was freed in September after spending nearly 19 years in prison for a murder that he maintains he did not commit, was granted a new trial by a Suffolk Superior Court judge on Monday, following revelations of misconduct during the investigation and prosecution of his case, records show.

Recently uncovered files show a Boston police detective paid a key witness and prosecutors withheld evidence that could have pointed to another suspect in the 2001 murder of Stephen Jenkins, Shaun’s cousin, in Dorchester, according to a decision from Superior Court Justice Kenneth W. Salinger.

“Taken together, this misconduct deprived Jenkins of a fair trial,” Salinger wrote. “As a result, justice has not been done. The Court will therefore exercise its discretion to allow Jenkins’ renewed motion for a new trial and vacate his conviction and sentence for murder.” 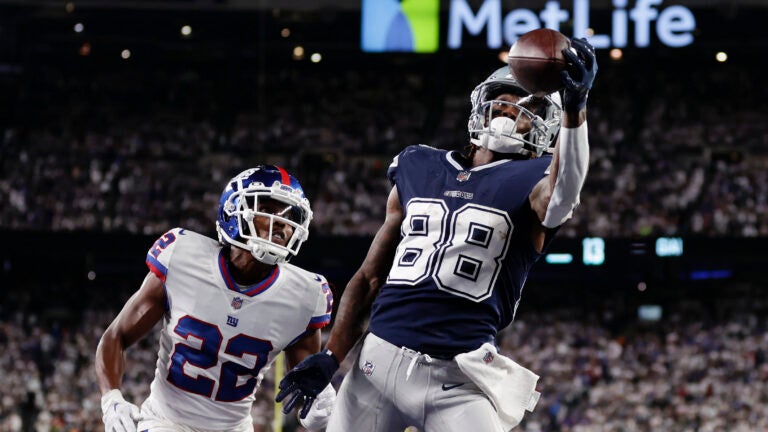