Instead of traffic tickets, the Tewksbury Police Department decided to spread some cheer this holiday season by giving out $25 Walmart gift cards.

“We wanted to do something to create positive interactions with people,” said Lt. Patrick Connor, who orchestrated the idea, in a statement from the department. “This was important for us because we’re always dealing with people in a negative light or when they’re having serious issues, or when we have to give them tickets.”

Walmart in Tewksbury donated $100 worth of gift cards to the effort, and the Tewksbury Police Association contributed $300 to purchase a total of 16 $25 gift cards which were then distributed to officers who gave them out during stops for minor infractions.

“We pulled those cars over and talked with the drivers about their holiday shopping, and then at the end, we advised them of the violation we stopped them for, and instead of giving them a citation we gave them a gift card,” Connor said. “Most of the responses were shock, and a few people started crying. The positive interactions go a long way with officers, and we hope with members of the community too.”

All of the gift cards have been distributed.

“Safe driving is vitally important as we work to prevent tragedies over the holiday season, but we also understand that traffic stops can be stressful for community members, especially if they can’t afford to pay during the holiday season,” said Chief Ryan M. Columbus. “All of us at the Tewksbury Police Department hope this effort brings cheer to the community, while also providing a memorable reminder of the importance of driving safely.” 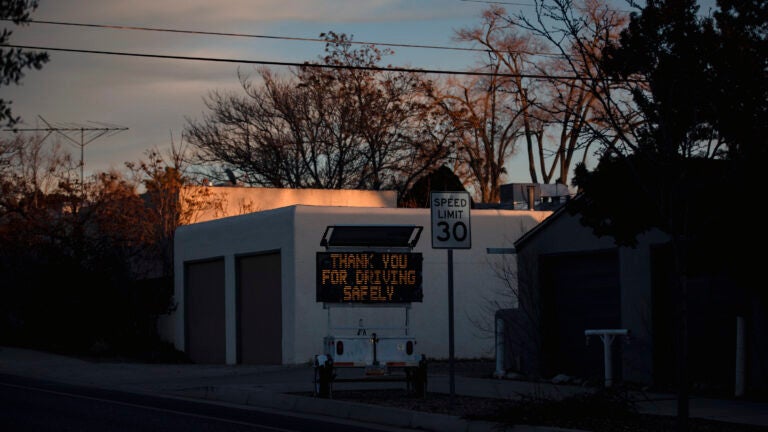