SHELDON, Vt. (AP) — A 1-year-old boy has died after a Christmas Day crash that left a car submerged in a brook, according to Vermont State Police.

The crash happened Saturday afternoon in Sheldon when the car came down a hill and around a sharp curve. The road was extremely icy, and the car went off the road and landed upside down in a brook.

The driver and a passenger were able to get out, but the 19-month-old boy was in a car seat in the backseat. A neighbor cut the child out of the seat, but he later died at the hospital, police said Sunday. 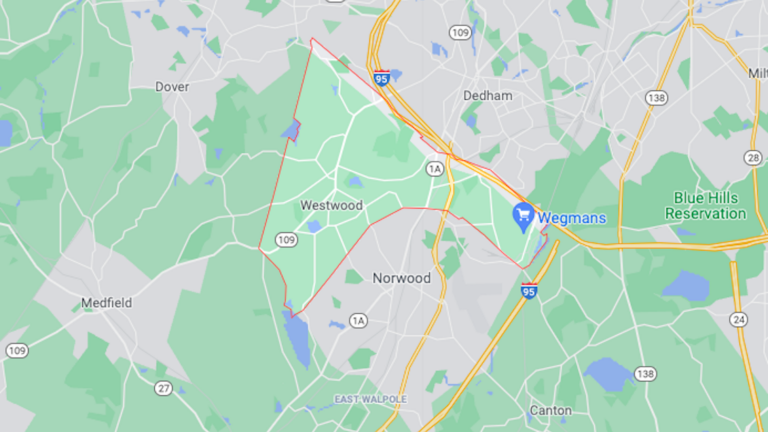