This year’s celebrity reader, who traditionally gets things started with the words “Call me Ishmael,” is actor Sam Waterston, who was nominated for a best male actor Oscar for the 1984 movie “The Killing Fields” and is known for his work on the “Law and Order” television series.

The nonstop reading, again a virtual event this year, takes about 25 hours to complete.

Although this is the Cambridge native’s first time at the museum, Waterston is a Melville aficionado who once read the part of Ishmael in a 2001 celebration of the 150th anniversary of “Moby-Dick” at Tanglewood.

“Over the years, the Whaling Museum has hosted an outstanding array of celebrities, academics, and public officials for the Moby-Dick Marathon,” said Amanda McMullen, President and CEO of the museum, “We are thrilled to have the participation of all our readers — 200 strong — and know that their passion for Melville and heartfelt commitment to New Bedford will help make the 2022 marathon the most exciting and engaging yet.” 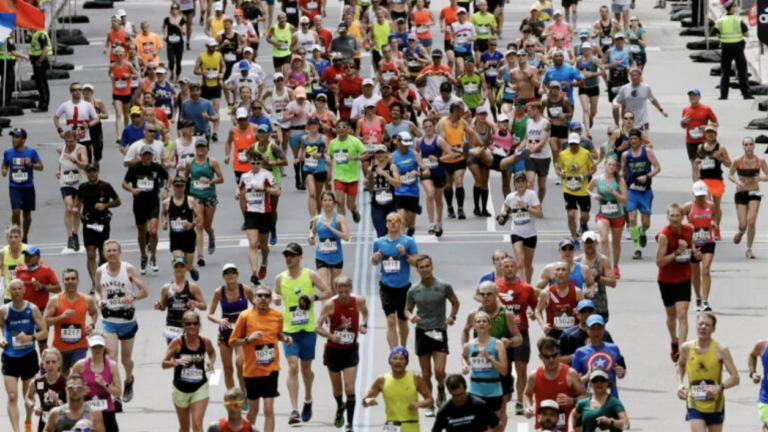 The 2021 Boston Marathon: What to know