NORTH CONWAY, N.H. (AP) — A new analysis of meteorological data collected atop the Northeast’s highest peak is shedding light on how climate change is playing out in the mountains.

Georgia Murray, a staff scientist at the Appalachian Mountain Club, says a shortage of data remains a challenge to understanding climate change on mountains, but fortunately the Mount Washington Observatory has maintained an extensive and continuous record.

She recently published a study analyzing data from the last 15 years from both the observatory’s summit weather station and nearby Pinkham Notch. 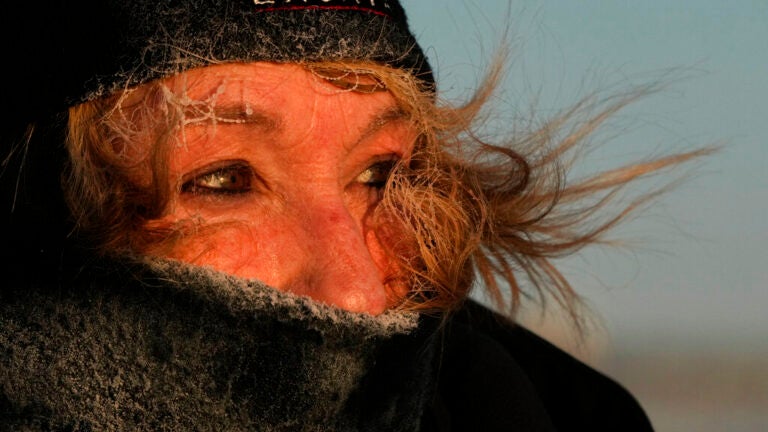