NEWPORT, N.H. (AP) — A pickup truck driver has been arrested following a collision with a bicyclist who died at the scene, Newport police said.

Police said the truck was traveling east on John Stark Highway on Monday morning when it crossed into the eastbound breakdown lane and struck the traveling bicyclist, Daniel Thurston, 40, of Charlestown.

The pickup truck driver was charged with negligent homicide, reckless conduct with a deadly weapon, and attempted falsifying physical evidence. He was jailed pending arraignment Tuesday.

It wasn’t immediately known if the driver had a lawyer, and a phone number couldn’t be found for him. 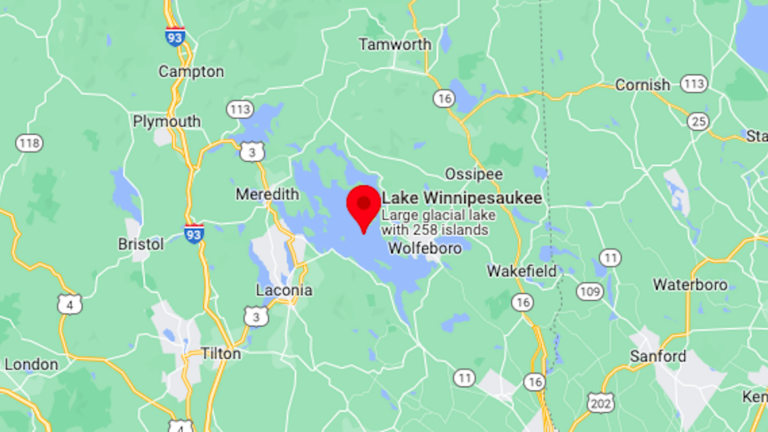 Boat operator dies after being found unresponsive in New Hampshire