Two former transit police officers have been placed on pre-trial probation and have paid more than $12,000 in restitution to the MBTA in connection with receiving pay they did not earn, according to a statement from the transit police.

In July 2021, former lieutenants Kenneth Berg and Jason Morris were charged with larceny over $250 for receiving pay for hours they didn’t work, according to the statement.

In December, both were ordered by a Boston Municipal Court judge to pay back the MBTA and serve three months of pre-trial probation.

According to a previous statement from the Suffolk Country District Attorney’s Office, the former officers were investigated after an anonymous tip about Berg’s actions.

That investigation included a review of GPS data for Berg and parking lot security footage for Morris, according to officials.

Both resigned from the department, according to authorities.

“The integrity of the entire criminal legal system rests on the integrity of those who work within the system,” District Attorney Rachael Rollins said in an earlier statement. “When an officer of the law commits a criminal act, it strikes at the very heart of our criminal legal system. How can we be holding people accountable for misdeeds and actions when we are cheating, lying, or stealing ourselves?” 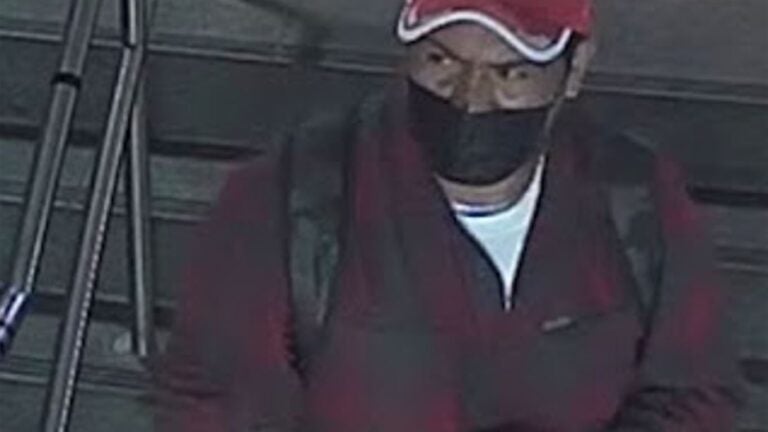