The Haymarket MBTA station will be closed through the end of service Monday as a result of planned demolition work, according to transit officials.

The station, which services the MBTA’s green and orange lines as well as a number of bus routes, closed at the end of service Friday night, the agency said in a tweet. Trains will bypass the station, which is situated between North Station and Government Center on the Green Line and State on the Orange Line.

A sign posted to the door of the station explained that the closure was due to the planned demolition of the Government Center garage. A spokesman for the MBTA confirmed that the demolition prompted the closure. 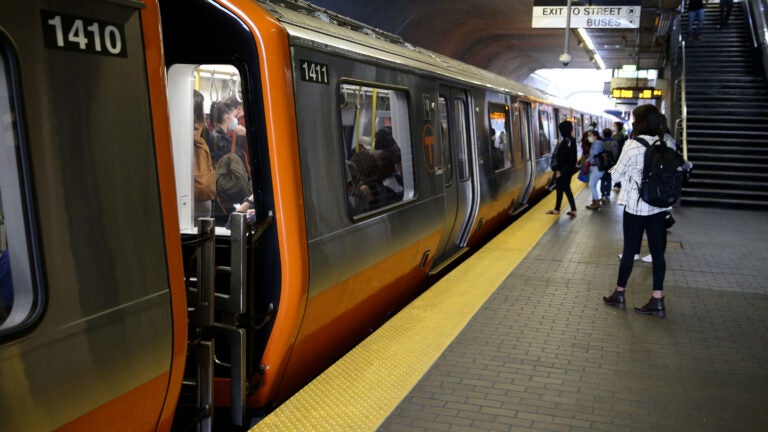