The five-alarm fire broke out at Cobblestone Ale House in Keene on Saturday night. Three people, including two firefighters were taken to the hospital as a result of the blaze, WMUR-TV reported. They were later released.

Authorities closed the area around the business on Sunday morning because of the fire. The owner of the ale house said it was fortunate the fire did not happen on a spring night when the bar would have been more crowded.

Firefighters determined it was a grease fire that happened after a fryolator exploded. 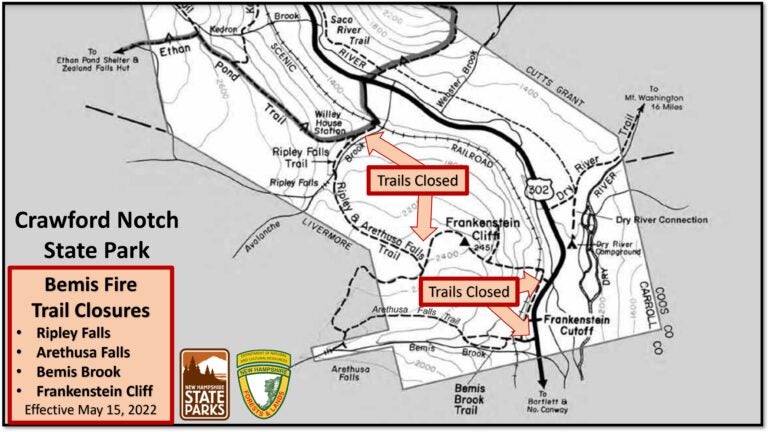