The state Parole Board recently recommended commutations for both Koonce and Allen.

Koonce, a 54-year-old former United States Marine, has served 30 years in prison for the murder of Mark Santos. Koonce was convicted in 1992 and sentenced to life in prison without the possibility of parole after he fired out of the window of a car in 1987 during an altercation in New Bedford, fatally striking Santos.

While in prison, Koonce helped establish the restorative justice program at MCI-Norfolk and earned a bachelor’s degree through Boston University’s prison education program and has been active in his church and employed throughout his incarceration, according to the Baker administration.

Allen, 48, has served 27 years in prison for his role in the 1994 murder of Purvis Bester. He was convicted in 1997 of first-degree murder for participating in a robbery during which a second individual fatally stabbed Bester after the two broke into Bester’s Brockton apartment. Allen was sentenced to life in prison without the possibility of parole.

While incarcerated, Allen participated in restorative justice and violence alternatives programs, according to the administration. He also earned vocational licenses to be a barber, food service worker, and law clerk, served as a eucharistic minister for the Catholic community, and worked as an assistant to severely mentally ill patients at Bridgewater State Hospital.

The commutations must now be approved by the Governor’s Council. If approved, Koonce and Allen would be eligible for a parole hearing and would be on parole for life if parole was granted.

Baker said he spent months weighing the circumstances of the two crimes, the actions of the two men while incarcerated and the Parole Board’s recommendations for commutation.

“I believe both men, having taken responsibility for their actions and paid their debt to the Commonwealth by serving sentences longer than most individuals found guilty of similar actions, deserve the right to seek parole from prison,” Baker said in a written statement.

“I hope the Governor’s Council carefully weighs the facts of these cases as well as the undeniable impact on the families involved and reaches the same decision,” he added. 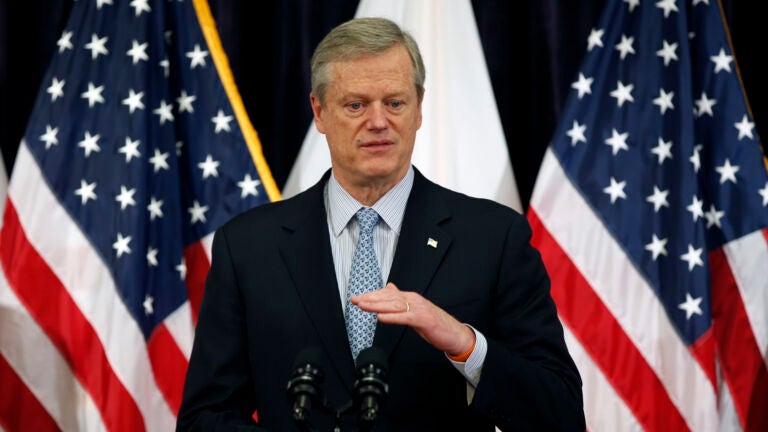