BOSTON (AP) — Several current and former inmates of color at a maximum security prison in Massachusetts have filed a federal lawsuit alleging they were subjected to violent beatings by guards in retaliation for a previous assault on a corrections officer by prisoners.

The lawsuit filed Monday by the nonprofit inmate rights advocacy group Prisoners’ Legal Services of Massachusetts, alleges that about 100 prisoners at the Souza-Baranowski Correctional Center were beaten, but Black and Latino prisoners were targeted for “especially brutal and degrading treatment.”

Guards used “extreme, malicious, and cruel methods of force designed not to restore order, but to inflict pain, fear, and trauma,” according to the suit.

Prisoners of color were subjected to racist comments and slurs as the officers assaulted them, and some officers displayed white supremacist logos on their helmets, the lawsuit said.

The violence was in retaliation for a January 2020 attack on a guard by about 20 inmates, the suit said.

“This lawsuit aims to bring much needed and overdue justice to the many who were subjected to extreme and unlawful use of force by state officials and officers charged with their care,” said the group’s executive director, Elizabeth Matos.

A spokesperson for the state Department of Correction said the agency does not comment on pending lawsuits.

The suit seeks unspecified damages and asks the court to order a halt to the use of excessive force against prisoners. 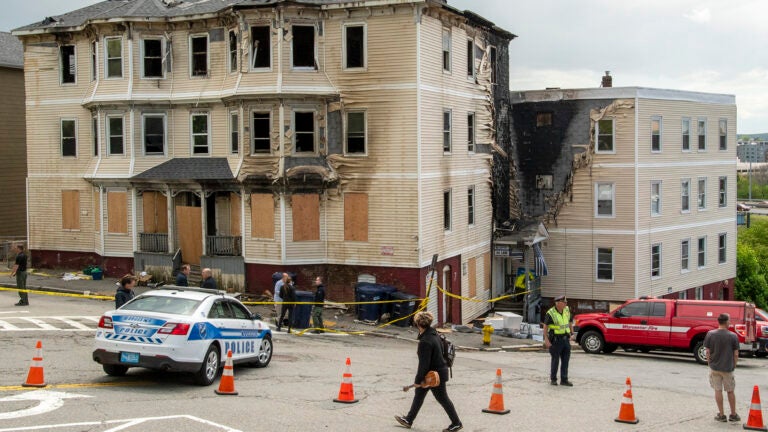