A 25-year-old Sudbury man died Saturday at Loon Mountain Resort in Lincoln, N.H., after falling and hitting his head while snowboarding, Lincoln police said in a statement.

Samuel Forman, who was wearing a helmet at the time, was found unresponsive on the Flying Fox trail, where he was snowboarding with a friend, police said. Officials at the ski resort said the trail is rated with a blue square, indicating that it is “more difficult” than some others.

Ski patrol officers performed CPR on site and transported Forman to a first aid facility, where Linwood Ambulance Service attended to the man and continued CPR, officials from the ski resort said.

“We are doing and will do whatever we can to help the family and friends of this guest,” Jay Scambio, president and general manager of the resort, said in a statement. “They will remain in the thoughts of many at Loon Mountain.”

Forman graduated in 2014 from Lincoln-Sudbury High School, where he was a member of the wrestling team. He achieved sectional and state honors in the sport, had a career record of 104–27, and was a team captain, according to a statement from the wrestling team on Facebook.

“Sam was the epitome of everything we look for in an LS student and athlete. He was incredibly coachable, tough, resilient, and never gave anything other than maximum effort at all times,” a statement on the wrestling team’s website reads. “Our deepest condolences go out to his family.”

Forman graduated from the Lehigh University College of Business in 2018 and worked as a financial associate at Paul McCoy Family Office Services in Boston, according to his profile on LinkedIn.

Services for Forman will be held at Stanetsky Memorial Chapels in Canton on Friday, Jan. 14, according to his obituary. 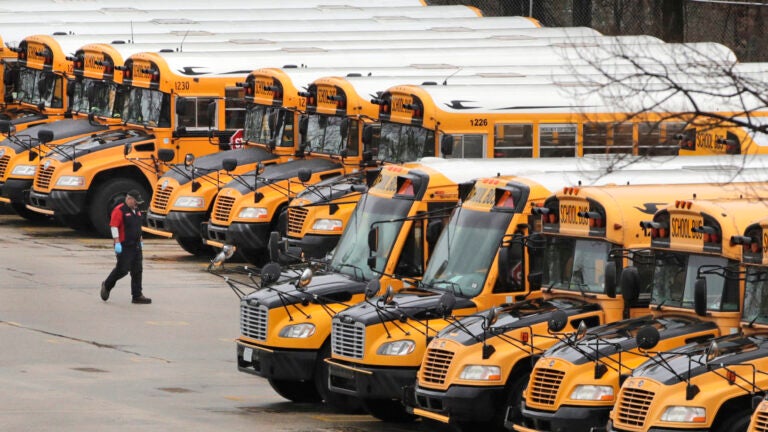 N.H. teacher 'loyalty' law could expand to include race debate