BROCKTON, Mass. (AP) — Authorities are investigating a stabbing at a Massachusetts high school on Friday that sent one student to the hospital.

The stabbing at Brockton High School at about 12:30 p.m. led to a “stay in place” order, according to city police.

The victim was alert and responsive after the stabbing and was taken to the hospital with injuries not considered life-threatening, police said in a statement.

The alleged assailant, described by police as a 17-year-old student, fled school grounds immediately after the stabbing, but was later apprehended. Authorities have not announced what charges the suspect faces.

Brockton High School has about 4,300 students, according to the school’s website. 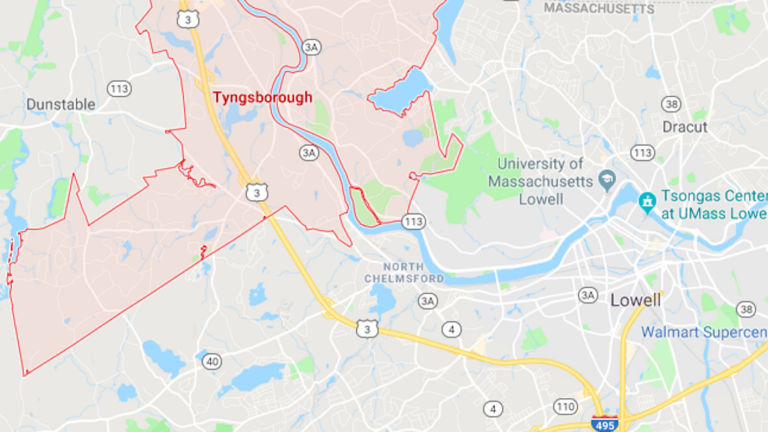