The Andover Police Department will soon be losing a dedicated K-9.

Grimm, who has served the department for 10 years, has been diagnosed with an aggressive form of lung cancer that has already metastasized to his lymph nodes, according to a Facebook post from the Andover Police Department.

Sergeant Michael “Mickey” Connor and Grimm have worked together for a decade and have accomplished a lot. They were at the Boston Marathon bombing site, and the Watertown standoff that followed. They have located missing people, apprehended criminals, and found over a hundred pounds of drugs together.

“This dynamic duo has done almost everything, and did it with great success!” read the Facebook post. “Mickey and Grimm also enjoyed educating the public, teaching about drugs and police work to the incoming freshmen of [Andover High School] every year since partnering up. However, Mickey and Grimm were probably most famous for being the stars of, ‘Where’s Grimm Wednesday.’”

“Where’s Grimm Wednesday” was a social media series in which the public got to guess what landmark Grimm was visiting.

The Massachusetts State Police expressed their condolences to Connor and the Andover Police Department on Twitter.

The comments of the Facebook post are an outpouring of love — Grimm was loved by the community. Some commenters remembered meeting Grimm, some reminisced about “Where’s Grimm Wednesday,” and many shared condolences for the department and Grimm’s family.

Around 10:30 this morning, Grimm will take his last ride from the Andover Police Station heading through downtown. 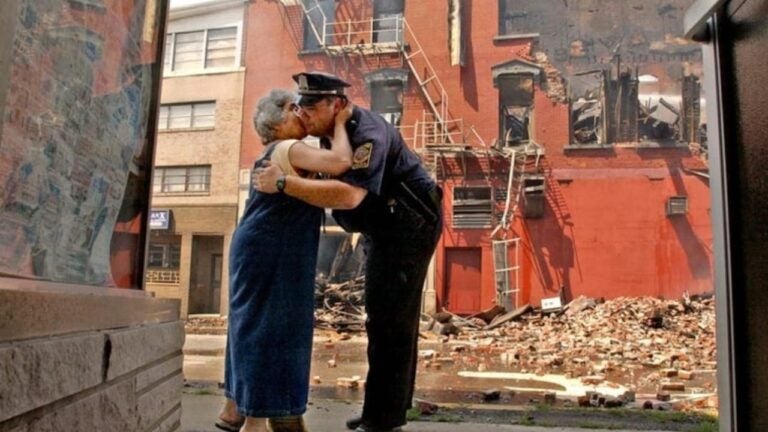