The superintendent of the Everett Public Schools has accused the city’s mayor, Carlo DeMaria, of subjecting her to “blatant and overt acts of discrimination and retaliation” because she is an Indian-American woman who has hired administrative leaders who are not white.

Priya Tahiliani, who was appointed to lead the school system in December 2019, filed a complaint with the Massachusetts Commission Against Discrimination on Martin Luther King Day, claiming racial and gender discrimination. Despite her consistently strong performance reviews, DeMaria and the school committee have intentionally undermined her and interfered with her ability to manage day-to-day operations of the schools, she alleged in her complaint.

“The institutional racism championed by Everett’s Mayor, Carlo DeMaria, and his cronies on the now reformed School Committee is palpable,” Tahiliani wrote in the complaint. 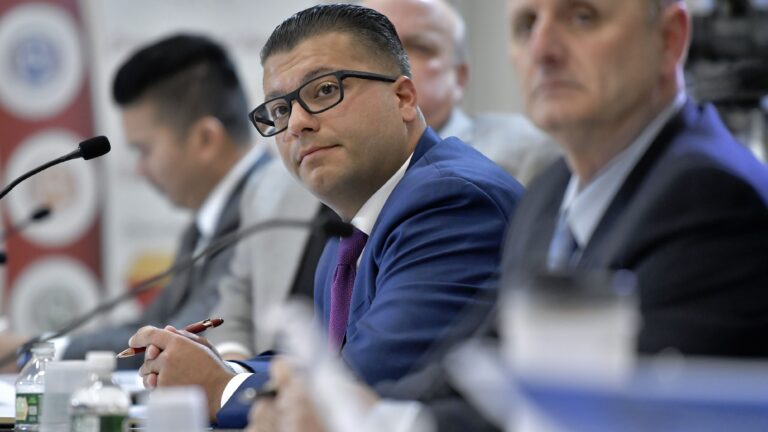