A woman who was struck by a truck in Wakefield on Wednesday evening has died, according to a statement from the Middlesex district attorney’s office.

The crash happened just before 6:30 p.m. on Main Street in the area of Hanson Street. According to the district attorney’s office, the woman, in her 60s, was struck by a man in his 50s driving a Nissan Frontier truck.

The woman was responsive on the scene and transported by medical flight to Brigham and Women’s Hospital, where she later died. The truck driver stayed at the scene.

The district attorney’s office, Wakefield police and Massachusetts State Police Crash Analysis and Reconstruction Section are conducting an investigation into the crash. No charges had been filed as of Thursday morning. 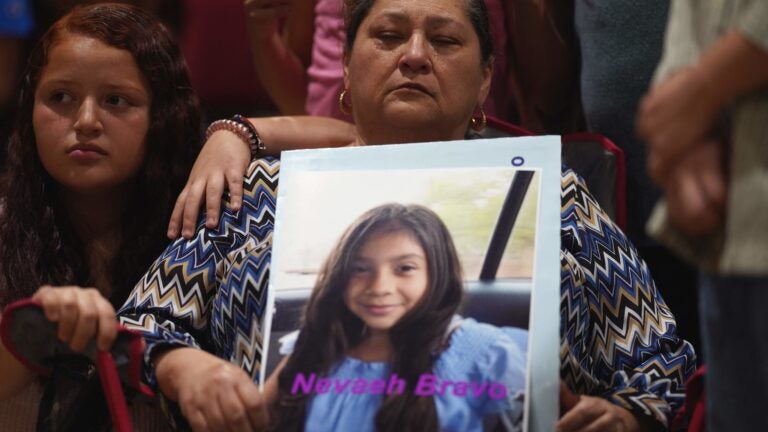