NEW BEDFORD, Mass. (AP) — The first Polish Roman Catholic church in New Bedford is set to close this month after 117 years, following years of declining membership and the death of its pastor.

Less than 30 people attended a recent Sunday Mass at Our Lady of Perpetual Help Church, said John Kearns, spokesperson for the Diocese of Fall River. A retired priest has been filling in until the church’s doors close permanently on Jan. 30, after Rev. Conrad Salach passed away in October, The Standard-Times reported Thursday.

“I hope it’s not demolished,” said Cecelia Cowell, 99, who was married at the church. Parishioners only found it it was closing last month.

The church was built in 1905 and had a school for the city’s Polish children. Inside was hung a painting of Our Lady of Perpetual Help, which was imported from Rome and endowed with many privileges by Pope Pius X.

The church fell on hard times during the Great Depression and nearly went bankrupt in 1932, but decided to have parish operations taken over by a religious order, which kept the doors open.

By the 1970s, concerns arose about the church’s future, as declining attendance combined with increasing funerals and fewer new members.

Still, the heart of the church was for years Rev. Roman Chwaliszewski, the longest-serving pastor. Starting in the early 1980s, he boosted social activities such as an annual Polish festival with traditional food, as well as Bingo games, seasonal bazaars and food sales.

“It was a lot of work, but we managed somehow,” Cowell said. 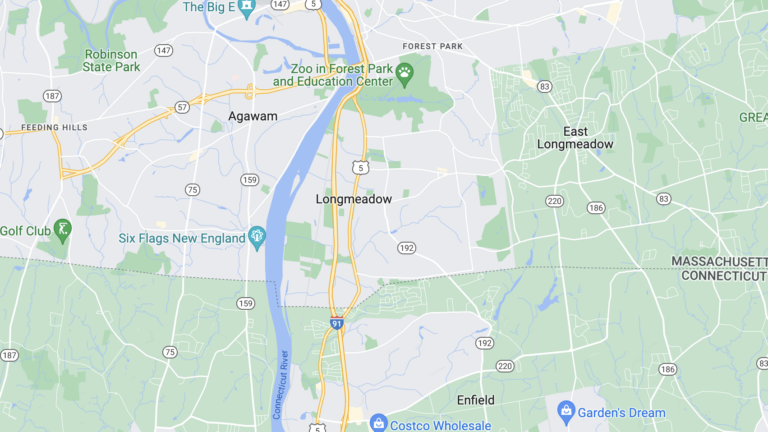