Galvin, 71, has led the secretary’s office since 1995, and in 2020, oversaw an unprecedented pandemic-era election in which record numbers of voters cast ballots, including for the first time through no-excuse mail-in voting. With the completion of this term, no secretary of state in Massachusetts history will have served longer than him, and only two other current secretaries of state nationwide have been in office longer than the Brighton Democrat.

“This is a critical time for democracy. That’s why I think I can provide a unique service,” Galvin said in a Globe interview Sunday night. “Probably the biggest shift is the national climate, the importance of elections. I believe I can continue to do it effectively. I don’t believe anyone else can [do it as well] at this point.” 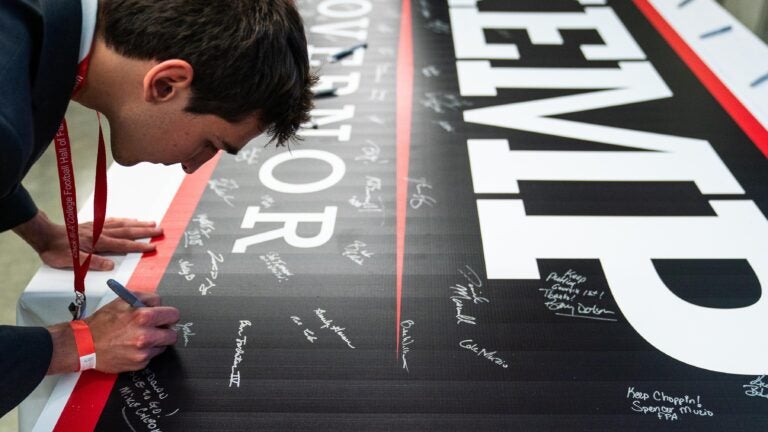