A 600-pound bottlenose dolphin died after rescuers desperately tried to save the animal when it was found stranded in the rocks in Rye, N.H. last week.

The adult female dolphin was located at the northern end of Wallis Sands on Jan. 19 and died while the Seacoast Science Center’s Marine Mammal Rescue Team was trying to free her, officials said.

Out of the more than 1,100 animals that the team has responded to since 2013, this was only the third bottlenose dolphin they have encountered, according to the team’s Facebook post. 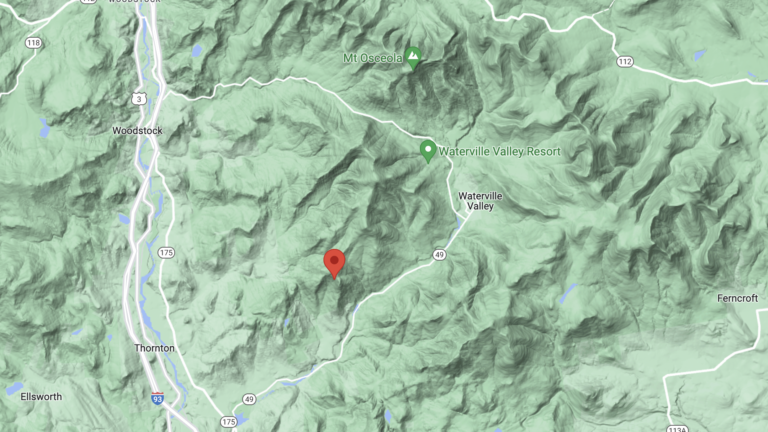