Antisemitic graffiti discovered on multiple occasions at a Marblehead elementary school has prompted a police investigation.

Staff discovered the graffiti in restrooms on three different instances in January — the third incident happened Jan. 27, which is International Holocaust Remembrance Day.

“To say I am disheartened and angry would be an understatement. We have been working with Marblehead Police since the first incident. Destroying school property by scratching swastikas or any other form of hate will be fully investigated by the Marblehead Police Department and any students who engage in such acts face consequences accordingly,” Buckey wrote in an email to the school community, according to the Salem News.

Buckley said about 80 “Team Harmony” students from the high school spoke to the elementary school children about hate and bias. The Village School serves grades 4 through 6.

Rabbi David Meyer, of Marblehead’s Temple Emanu-El, told the Salem News that he planned to speak to Hebrew school children, some of whom attend the elementary school, about the vandalism. Meyer said the incident shows the need for education.

“It has to do with the education around antisemitism and hate speech and racist graffiti, which — we have to be honest — is a reflection of a societal growth in antisemitic speech and violence,” he told the Salem News. “That’s important to keep in mind. It isn’t isolated to the kids. It’s a reflection of what’s going on in the world.”

The Village School incident comes as nearby Curry College in Milton grapples with a spate of hate speech and antisemitic graffiti discovered on campus. Milton police said there were five cases of vandalism; the first of which — a swastika scrawled on a laundry room wall and other hateful graffiti — was also reported on International Holocaust Remembrance Day.

In 2019, former Marblehead police officer Timothy Tufts allegedly carved a swastika into another officer’s car. Tufts resigned after the incident came to light in 2020. An administrative review cleared him of a hate crime in August of last year. 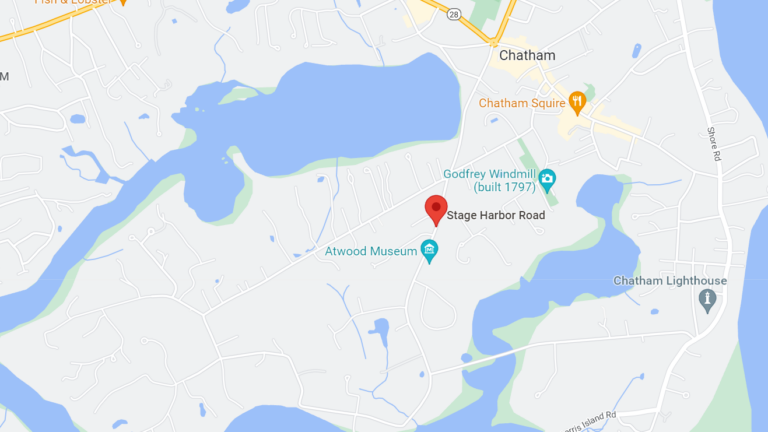