BOSTON (AP) — A third Democrat formally announced Friday that he is entering the race to become attorney general of Massachusetts.

Quentin Palfrey, a former assistant attorney general and 2018 candidate for lieutenant governor, touted his prior experience.

“I’ve seen firsthand how the office of the attorney general can address the issues that affect us every day,” he said in a statement. “As attorney general, I will protect consumers from predatory lenders and scammers, confront the structural racism that plagues our criminal justice system, take steps to protect workers from wage theft, and focus on helping people to vote. And as we face the existential threat of climate change I will bring urgency to our efforts to combat the impacts.”

During his career Palfrey has been chief of the health care division in the state attorney general’s office; served in the White House Office of Science and Technology Policy under President Barack Obama; and served as the acting general counsel for the U.S. Department of Commerce under President Joe Biden. 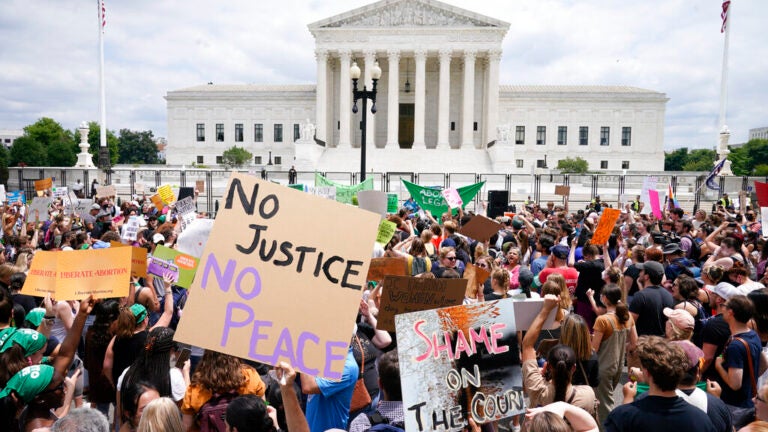