DANBY, Vt. (AP) — Vermont State Police have identified a teenager who was found dead on a road in the town of Danby, and they are calling the death a homicide.

Isaiah Rodriguez, 17, of Springfield, was found dead Thursday morning, police said. The Chief Medical Examiner’s Office determined the cause of death to be gunshot wounds to the torso.

Police said they would like to speak with anyone who was traveling on Danby Mountain Road or who saw or heard anything out of the ordinary during that time.

Vermont State Police are also investigating the homicide of a another Massachusetts man who died Wednesay in Swanton.

Police said they were notified shortly after 4:30 a.m. Wednesday that a man was dead inside a home. The preliminary investigation indicates that this was not a random act, police said.

Visit North End outdoor dining — with its new fees — is nearing its end. Where did the money go? 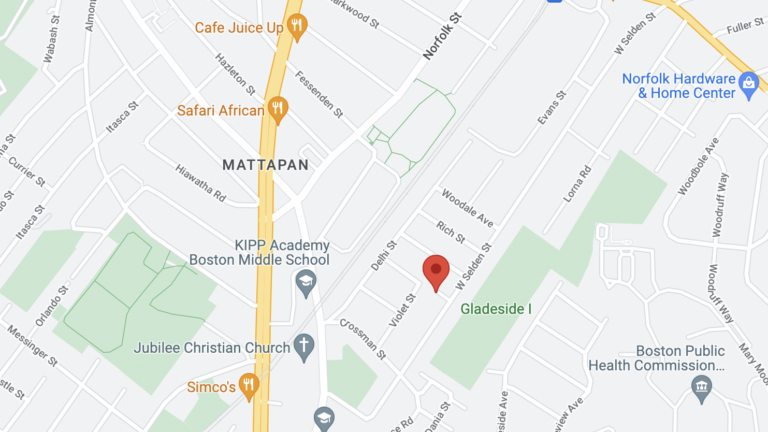