Edward Kelley, 79, is unable to understand or assist in the proceedings against him, an expert who examined him testified in Superior Court, The Boston Globe reported.

Dr. Barry Wall, the director of forensic services at the state-run Eleanor Slater Hospital, told Magistrate John F. McBurney III that Kelley’s dementia is permanent and so severe that he only knows his own name.

The finding of incompetence came at the request of Kelley’s attorney, Kara Hoopis Manosh. The state attorney general’s office did not object.

A statewide grand jury indicted Kelley last May on three counts of first-degree sexual assault dating to 1983. Kelley, who was living in Columbia, South Carolina, was arrested on May 14 and returned to Rhode Island.

Kelley served at churches in North Smithfield, Pawtucket, Woonsocket and Cumberland. He left Rhode Island in 1993, according to the Diocese of Providence, and later served as an Army chaplain.

Kelley will remain at Eleanor Slater Hospital’s medical unit until an appropriate placement is found for him. 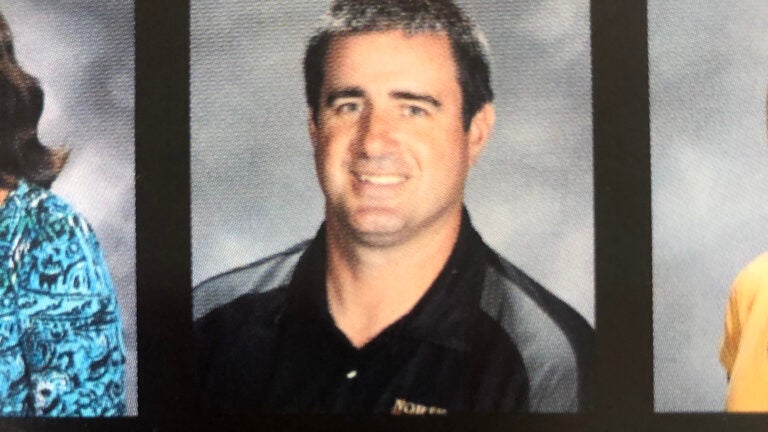