NEWRY, Maine (AP) — A Maine ski resort said a teenage skier suffered minor injuries when a ski lift cabin fell due to a gust of wind.

Representatives for Sunday River said the accident happened on Wednesday night. They said the 17-year-old guest was riding in the cabin when a high gust of wind caused it to detach from a haul rope.

The cabin fell about 10 feet (3 meters), representatives said. They said the skier was taken to the base of the mountain by ski patrol and then released to a parent.

All other guests who were on the lift were safely unloaded, but night skiing was suspended, representatives said. 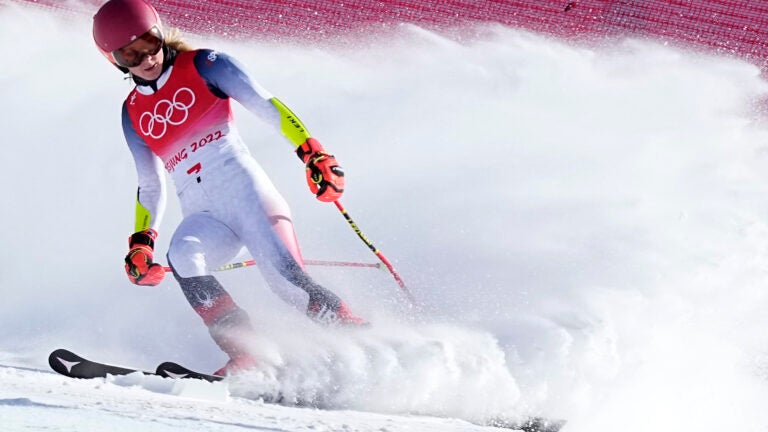