BOSTON (AP) — Massachusetts child welfare authorities are pledging to improve communication and cooperation with their counterpart agencies in other New England states in response to the disappearance of a New Hampshire girl who was 5 when she went missing.

“As the tragic circumstances of the Harmony Montgomery case unfold, it is clear that the communication processes across state lines should be improved in child welfare cases,” the Massachusetts Department of Children and Families said in a statement Monday.

Harmony Montgomery was last seen in 2019 at age 5, months after a Massachusetts judge gave custody of the child to her father in New Hampshire.

Her mother reported to Manchester, New Hampshire police last December that the child had not been seen in two years.

The case remains under investigation, and Harmony Montgomery’s father and stepmother are facing charges related to her well-being.

New Hampshire Gov. Chris Sununu in January sent a harshly-worded letter to the highest court in Massachusetts questioning why a judge placed Harmony with her father and stepmother, given the father’s criminal past.

In response, the chief justice of the Massachusetts Supreme Judicial Court ordered a review of the case.

The Massachusetts Department of Children and Families also said that better supports are needed for children whose welfare is being decided in court. In response, the state is proposing $50 million “to ensure that every child is appointed a guardian ad litem to advocate singularly for their best interests and well-being at all times throughout court permanency proceedings.” 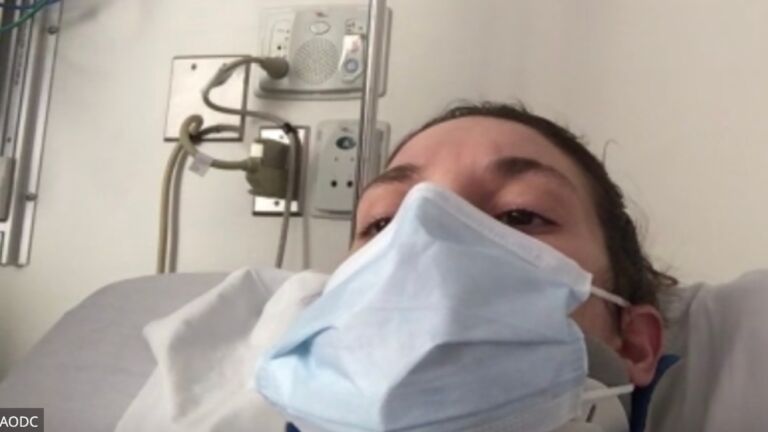 'Horrific and tragic': 5 things we learned from Lindsay Clancy's arraignment