PROVIDENCE — A Black student at the Roger Williams University School of Law says a white sheriff’s deputy mistook her for a defendant when she tried to enter a courtroom to represent a client as part of the school’s criminal defense clinic.

Third-year law student Brooklyn Crockton posted a TikTok video about the experience soon after it happened last week, and now it has gone viral, with more than 341,000 views and more than 3,000 comments from people reporting similar situations everywhere from the United Kingdom to Texas.

Under what’s known as Rhode Island Supreme Court Rule 9, law students are allowed to represent indigent defendants in criminal cases in state District Court under the supervision of a licensed attorney on the RWU Law faculty. On Thursday, Crockton lined up with other attorneys at the Garrahy Judicial Complex in Providence, preparing to enter a courtroom to represent a client in a misdemeanor case. But she said a sheriff’s deputy, who provides security for the court, placed “his body between me and the door” and asked her to step aside.

After allowing other attorneys to enter, the deputy asked her name and told her he didn’t see it on the docket. She said he asked her: “Are you sure you are in the right courtroom? Are you the defendant?” 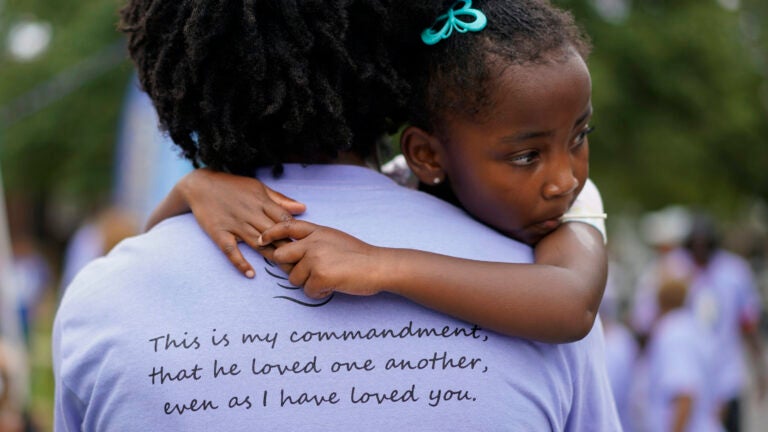 In new gun law, a quiet breakthrough for victims of abuse