A 25-year-old woman was killed in an early-morning car crash in Wrentham on Tuesday.

Wrentham police arrived at the scene of a crash on Route 1 at 3:53 a.m near High Rock Road to find the 25-year-old woman still inside her Ford Fusion. Kerri Coppinger of Woonsocket, Rhode Island, was pronounced dead at the scene.

The crash occurred between a Ford Fusion and tractor-trailer truck. At the time of the accident, the 32-year-old operator of the tractor-trailer was “extremely shaken” and attempted to help at the scene, according to a statement by Wrentham police on Facebook.

A preliminary investigation indicates the accident was caused when the Ford Focus was traveling south along Route 1, drifted across the centerline, and collided with the tractor-trailer headed north.

Route 1 was briefly closed in both directions following the incident.

No charges have been filed at this time and the investigation is ongoing. 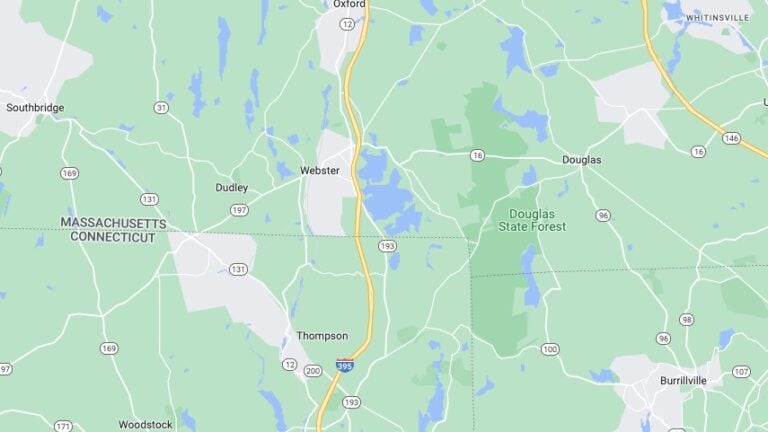