Suffolk County District Attorney Kevin Hayden is creating a team of special prosecutors intended to crack down on illegal guns in the Greater Boston area.

The program, which focuses on rapid indictments, started about a month ago and already has resulted in 30 indictments, according to an interview Hayden did with GBH News.

The DA announced the program after the shooting of a student and teacher outside TechBoston earlier this week. According to Hayden, as of the taping of the GBH News segment the investigation remained active.

“This stuff is very personal, it touches close to home,” Hayden said. “When we look at young kids in a school setting where they expect to be safe, engaged in community activity going to cheer on their team, when something like this happens at the hands of people from outside that community, I’m not sure what else you call it, it’s terrible. It’s terror, and it has an extraordinary impact on our community.

In an interview with The Boston Globe this week, Hayden noted that the closure of the courts for the pandemic created a backlog of cases that is being exacerbated by new arrests.

“Violent crime may be down. Homicides may be down,’’ Hayden said in a Globe telephone interview Thursday. “But guns getting to a level that is dangerously high can have an extraordinary impact real fast, real quick. And I don’t think we want to see that tipping point happen.” 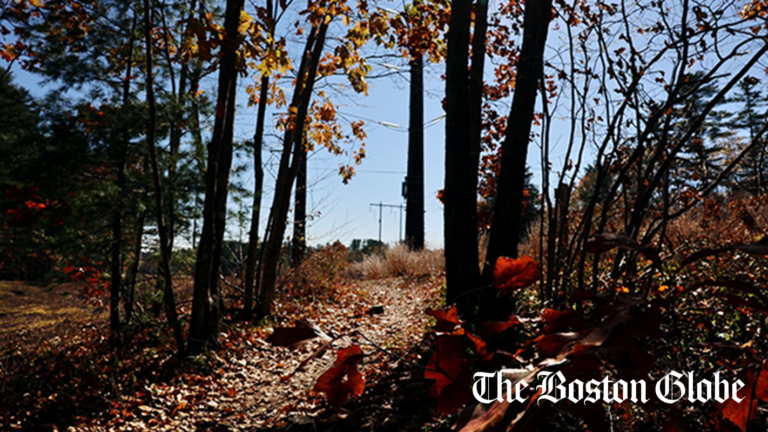