Friends and loved ones are mourning the death of Capt. Ross A. Reynolds, a Marine from Leominster, Massachusetts, who was one of four U.S. service members killed in a crash in Norway last week.

The 27-year-old and three other Marines died Friday when their Osprey aircraft crashed in a Norwegian town in the Arctic Circle during a Nato exercise.

Reynolds leaves behind his wife, Lana, and his parents, the Worcester Telegram & Gazette reports.

“We are broken hearted, left trying to imagine our lives without Ross,” his family said in a statement obtained by the newspaper. “We are in shock and are devastated by his loss. We will miss his smile, his hugs, his laughter. We will miss his energy and goodness.

“Ross was so caring, compassionate, and committed, not only to his country, but also to being the best son, brother, husband, son-in-law, nephew, cousin, uncle, brother-in-law, friend and Marine that he could be,” the statement continued. “We appreciate all those who have reached out to support us at this difficult time.”

Reynolds’s friend, Ryan Pescaro, wrote on Facebook that the 27-year-old had been talking about his trip to Norway for the past year and his “inspiration to fly” since they met.

“Not many people can say they fulfilled a childhood dream at the age of 27,” he wrote. “Time with your family and friends was cut far too short but you were doing what you loved, and never ‘worked’ a day in your life.”

According to Pescaro, Reynolds had asked him two weeks ago to be his best man.

“​​I’ll never forget the conversation as long as I live,” he wrote. “For the first time I heard BIG BAD Ross talk in a choked up tone and I was honored to accept the request. Our age group forgot the word ‘Love’ and I had never said it to you in the past. But I love you like a Brother.”

Leominster Mayor Dean Mazzarella offered his condolences in a post on Facebook and promised the community “stands ready to assist” the Marine’s family.

“Ross and his family were active in scouting and could always be front and center at all of our Veterans and community events with Ross usually holding the flag,” the mayor wrote. “Captain Reynolds, to no shock of any of us, became an Eagle Scout.”

According to the Telegram & Gazette, Reynolds graduated from Leominster High School in 2013, where he was a member of the wrestling team all four years. He then graduated in 2017 from Worcester State University.

“We should all aspire to live a life that he did,” Dubzinski said. “He was funny, genuine, driven, determined and successful. Leominster High School and the city of Leominster are special places because of people like Ross Reynolds.”

The high school lowered its flag to half-staff in memory of Reynolds on Monday.

According to WCVB, in his high school yearbook Reynolds was clear about his future aspirations:  “To become a marine officer pilot and have a happy family.”

“We honor his service to our nation and pray for his family,” Baker said.

The cause of the crash that claimed the lives of the Marines remains under investigation, but Norwegian police reported bad weather in the area at the time. The Marine Corps said in a statement Sunday night that the bodies of the servicemen were removed from the crash site and are in the process of being returned to the U.S. 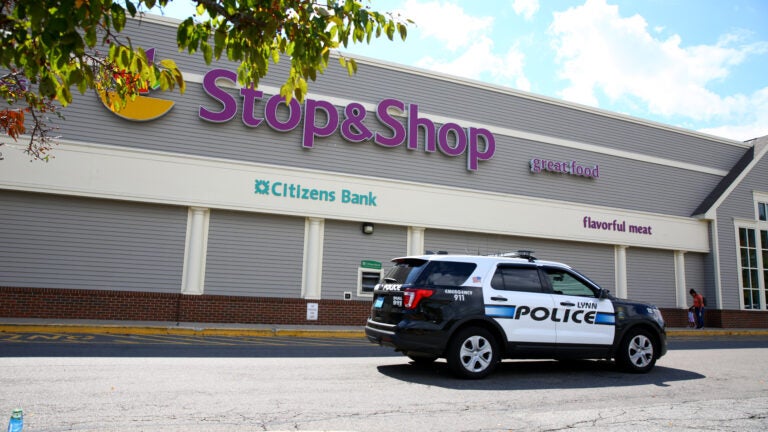