Massachusetts State Police are searching in the Berkshires for 42-year-old Meghan Marohn from New York State.

Marohn is described as white, about 5’6” and 120 lbs., with red hair and green eyes. Her black 2017 Subaru Impreza was found on Church Street at Longcope Park in south Lee, according to a Facebook post from Massachusetts State Police. She has been missing since Sunday.

Lee police officers, Massachusetts State Police Special Emergency Response Team, MSP K9 teams, an MSP Air Wing helicopter, and Troopers from the State Police-Lee Barracks, along with other local responders, conducted a search from Tuesday afternoon until 10 p.m. in the area where her car was last seen.

Police advised anyone who may have seen Marohn or have information about her to call 911 immediately. 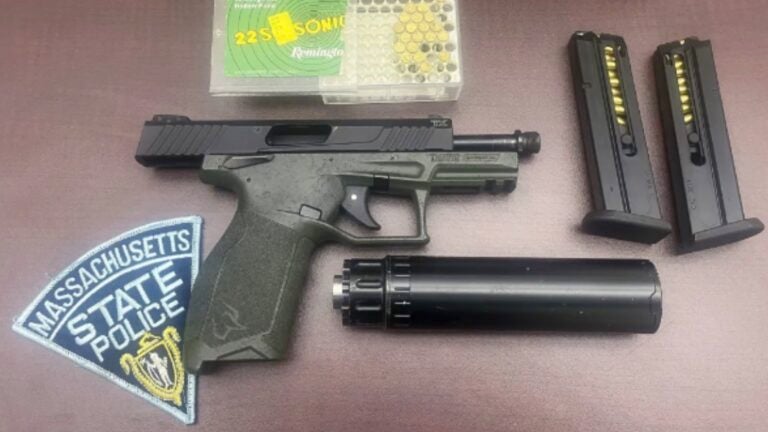