CONCORD, N.H. (AP) — The New Hampshire House has narrowly approved a plan to create a state-run monopoly for the sale of recreational marijuana.

The House voted 169-156 Thursday to send the bill to the Senate, which along with Republican Gov. Chris Sununu, has traditionally has opposed the legalization of marijuana.

Under the proposal, the state Liquor Commission would regulate and administer the cultivation and sale of cannabis in at least 10 retail stores.

Earlier this year, the House voted to legalize the personal use and home cultivation of small amounts of marijuana. Under that bill, adults could possess up to ¾ of an ounce of marijuana and to grow up to six plants. It could be traded or given away or not sold. 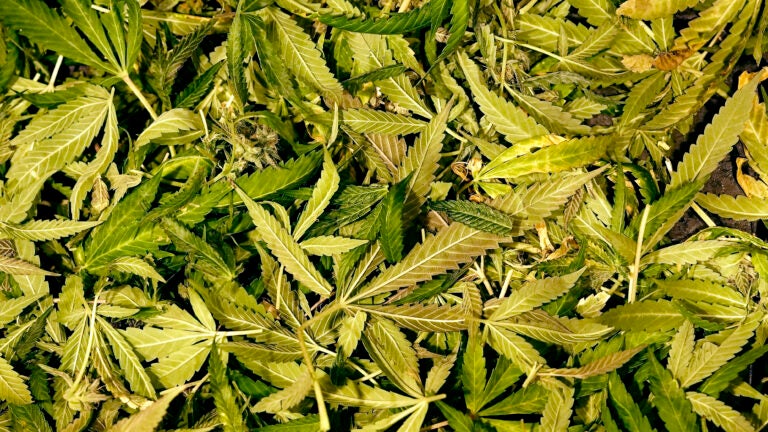