HARTFORD, Conn. (AP) — A hit-and-run driver struck three Trinity College students who were trying to cross a street in Hartford, killing one and wounding the two others, city police said Friday as they continued searching for the suspect.

Officers were called to New Britain Avenue near the liberal arts school shortly after 11:30 p.m. Thursday and found three injured young women including one who was unresponsive, Lt. Aaron Boisvert said. All three were taken to local hospitals.

Jillian Hegarty, 20, from St. Johnsbury, Vermont, was pronounced dead at a hospital, Boisvert said. A 19-year-old woman remained hospitalized Friday in critical but stable condition and a 20-year-old woman was treated and released, he said.

Police said they found the sport utility involved in the accident in New Haven on Friday, but there was no sign of the driver.

Boisvert declined to say whether the three students were in a crosswalk.

The Trinity community was mourning Hegarty’s death and planning a gathering in the school’s chapel Friday afternoon to remember her, a school official said. All three students were members of the Class of 2024.

“This hit-and-run accident comes as a great shock to us all,” said Joe DiChristina, the school’s vice president for student success and enrollment management, in an email to students, faculty, staff and alumni. ”Nothing could have prepared us for this kind of news and the senseless loss of life. It is simply heartbreaking.” 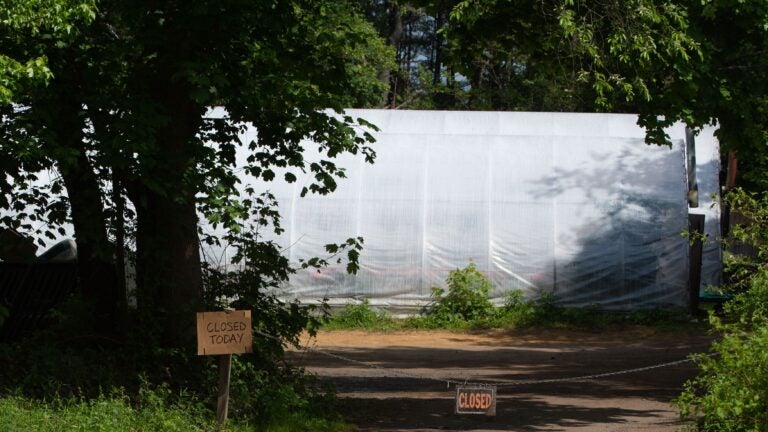