CONCORD, N.H. (AP) — The father of a New Hampshire girl who disappeared in 2019 at age 5 is facing eight new charges related to firearms theft that year that are not connected to her case, the attorney general’s office said Monday.

Adam Montgomery, 32, is accused of stealing a rifle and a shotgun between Sept. 29 and Oct. 3 of 2019, receiving stolen property for retaining the weapons, being a felon in possessing the weapons and being “an armed career criminal” after having been convicted of at least three felonies.

Montgomery, of Manchester, has a criminal record that goes back at least to 2007. He has been in jail since January in connection with a second-degree assault charge involving his daughter, Harmony Montgomery. He’s accused of striking Harmony in the face in July 2019.

Montgomery pleaded not guilty to the assault charge and to misdemeanor charges of interference with custody and endangering the welfare of a child.

He is scheduled to be arraigned on the new charges Tuesday. A message was sent to his lawyer seeking comment.

“There is no evidence of any connection between the stolen firearms and the disappearance of Harmony Montgomery,” Attorney General John Formella said in a news release.

Montgomery had custody of Harmony, who vanished sometime in late November or early December in 2019. But authorities did not know she was missing until last fall. Montgomery told police Harmony was living with her mother in Massachusetts, but the mother said she hadn’t seen the child since a video call around Easter 2019.

The search for Harmony remains active. Police in Manchester, New Hampshire, have received hundreds of tips, and photos of the child have appeared on billboards and social media sites. 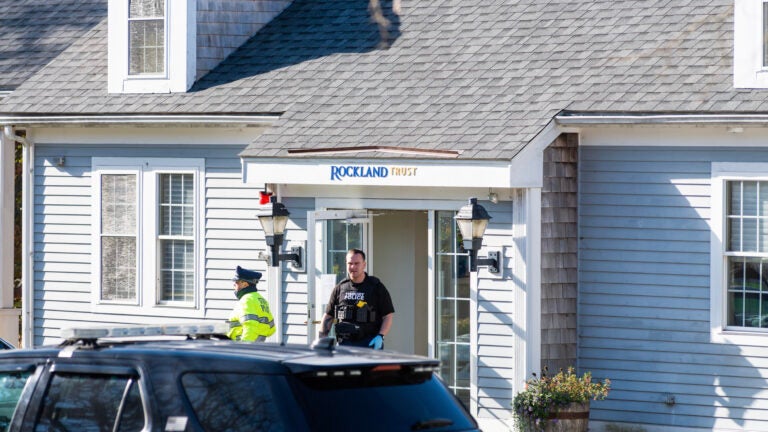