A Medford police officer jumped into the Mystic River to save a teenager Monday.

Police and fire personnel responded to a report Monday of someone in the water at around 9:30 p.m., according to a tweet from Medford Police. When officers arrived to find a person floating in the river one officer jumped in to pull them out.

The unidentified teenager was pulled onto the riverbank by multiple officers and was breathing, but in a “semi-conscious state.”

The person rescued was a man in his late teens, according to the tweet. He was taken to Massachusetts General Hospital where he was identified and his family was notified.

Police said they will not be disclosing the teen’s identity. 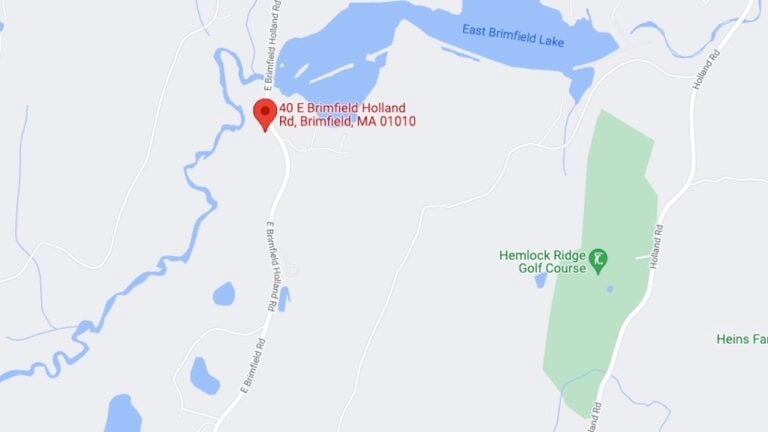 Police ID 2 of 3 teens who died in weekend crash