The Massachusetts Department of Correction (DOC) announced Thursday that it will shut down MCI-Cedar Junction, the maximum-security prison in Walpole.

The DOC said in a news release that the process will take place over two years and three phases, during which prisoners will be moved to other facilities.

According to the DOC, Cedar Junction has been among the prisons in the state with the lowest number of inmates for the last 35 years, and currently houses 525 inmates, operating at 68% capacity.

Opened in 1955, the prison is one of the state’s oldest and has a storied history, having housed multiple serial killers. MCI-Cedar Junction’s most famous inmate was Albert DiSalvo, otherwise known as the “Boston Strangler,” who murdered at least 11 women between 1962 and 1964. He was murdered inside the prison in 1973.

The DOC said it conducted an agency-wide review to find opportunities to increase efficiency and save on costs. It said the decision to close down Cedar Junction was made after conducting a thorough assessment of decreased prison housing needs and the aging facility’s high maintenance costs.

The DOC said that after review, it estimated that the cost to bring the prison up to code would be $30 million.

The department said the decision to close the prison also aligns with its goal of eliminating restrictive housing and reforming “its approach to discipline.”

“The fruit of that work — the lowest level of incarceration in decades — was achieved by providing at-risk individuals with pathways to positive life choices, creating new re-entry services, and empowering returning citizens to rebuild their lives in meaningful ways. It also allows us to consolidate the number of operational facilities and renew our focus on delivering effective services to women and men in DOC’s care.”

Massachusetts has been reducing its prison population for several years. In reports from 2017, 2018, 2019, and 2020, the DOC said, the Vera Institute for Justice found that Massachusetts’s incarceration rate was the lowest in the nation.

The Massachusetts prison population also decreased by over 2,000 people during the COVID-19 pandemic, resulting in a record low of under 6,000 incarcerated people, the DOC said.

The maximum-security prison provides three core functions within the DOC, the department said. Firstly, it serves as the department’s reception and diagnostic center where newly incarcerated men are evaluated for security classification and await transfer to another facility.

Secondly, the prison houses a small operational workforce of less than 50 men in a medium-security setting. Thirdly, it maintains two units for the most serious security concerns: the Department Disciplinary Unit (DDU) and the Behavioral Management Unit (BMU).

The first phase of the two-year shutdown will begin with relocating the reception and diagnostic center to Souza-Baranowski Correctional Center (SBCC) in Lancaster, the DOC said. The relocation will happen within 90 days.

Individuals currently living at Cedar Junction awaiting classification will complete the normal process and be transferred to an appropriate facility, the DOC said.

“This decision, and the subsequent consolidation of resources across fewer locations, allows us to eliminate redundancies and deepen our investments in programming, staffing, and services.”

Both the BMU and DDU will continue operating until 2024 while the department identifies a suitable alternative for each population’s very specific programming, services, and security needs, the DOC said.

During phase two, the department said, inmates living in the BMU will be relocated to appropriate units in other state facilities. In phase three, the department will dissolve the DDU and relocate inmates. 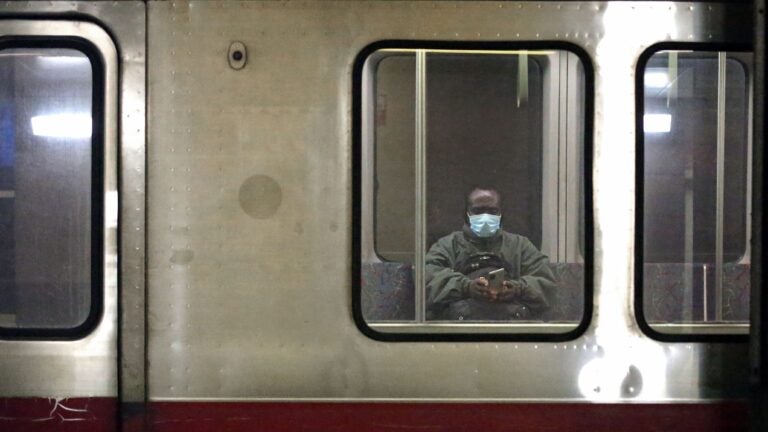