Workers at two Starbucks locations, one in Allston and another in Brookline, voted to unionize on Monday, becoming the first employees of the national coffee chain store to do so in Massachusetts.

Staffers backed organization efforts at a Commonwealth Avenue location in Allston and a Harvard Street store in Brookline, according to WBZ.

With the unanimous votes in hand, the unions, now affiliated with Workers United, will negotiate contracts with Starbucks and seek higher pay, higher staffing levels, and more influence in daily operations, GBH reports.

“This victory is all of ours collectively — not just our stores, but our community and every worker here and around the world,” Tyler Daguerre, a barista at the Brookline store, said before a crowd of about 50 people after the vote. “This is a sign that we’re not going to take corporate greed. This is us standing up and fighting back.”

The two stores are among 15 in Massachusetts — and some 200 across the country — that have recently moved to unionize. In total, these stores represent only a handful of the coffee giant’s 9,000 locations nationwide, according to GBH.

“We will become the best version of Starbucks by co-creating our future directly as partners,” a company spokesperson told WBZ. “And we will strengthen the Starbucks community by upholding each other’s dreams; upholding the standards and rituals of the company; celebrating partner individuality and voice; and upholding behaviors of mutual respect and dignity.”

Still, Starbucks has been accused of union-busting tactics, accusations the company has denied, GBH reports.

“From the beginning, we’ve been clear in our belief that we do not want a union between us as partners, and that conviction has not changed,” a spokesperson told GBH in an email. “However, we have also said that we respect the legal process.”

The local union votes come as workers at several other area coffee shops have organized in the past year. 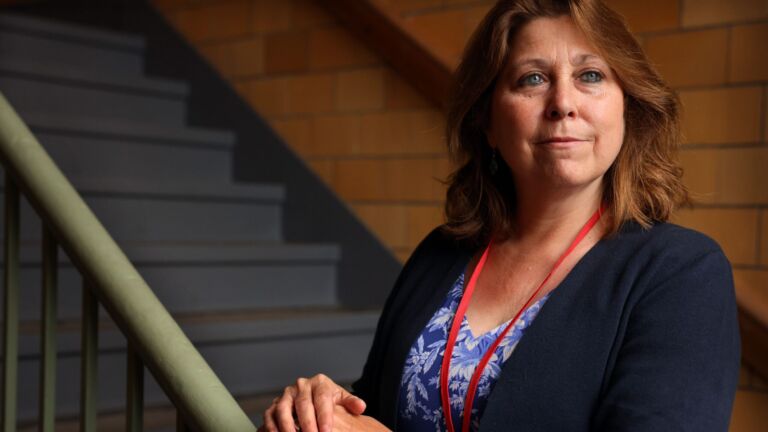