Police evacuated Boston City Hall Friday afternoon after receiving a bomb threat just moments after a moment of silence was held to mark the ninth anniversary of the Boston Marathon bombings.

City Hall got the phoned-in bomb threat around 3 p.m., and police evacuated the building out of an abundance of caution, NECN reported.

A spokesperson for City Hall confirmed to Boston.com that the building had been evacuated, but did not disclose details on who received the phone call or what was said.

Investigators swept the building and determined there was no legitimate threat; they gave the all-clear around 5:20 p.m.

The bomb threat came about 10 minutes after the city held a moment of silence commemorating the victims of the 2013 Boston Marathon bombing, which killed three people and injured hundreds of others at the race’s finish line. 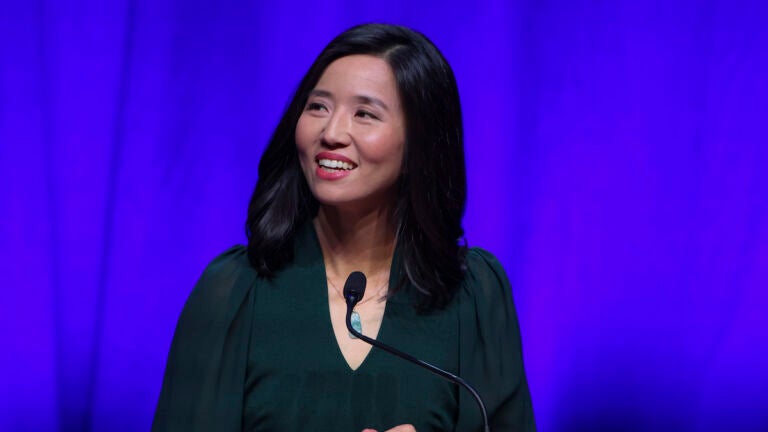