DARTMOUTH, Mass. (AP) — Three police officers have been hailed for their bravery in rescuing two people from a car that ran off the roadway into a lake in southeastern Massachusetts.

The officers were responding to a report of a vehicle in the water late Friday night in the town of Dartmouth, immediately east of Fall River.

The officers observed a 2016 Ford Focus submerged in Lake Noquochoke in water about 6 or 7 feet deep, according to a report from the Dartmouth Police Department.

The three officers removed their gear and swam about 100 feet to the vehicle. They helped the two occupants exit the car and get to shore.

Dartmouth Deputy Police Chief Tony Vincent hailed the actions of the three officers, identified as Justin Amaral and Joseph Hilchey of the Dartmouth department and Jeremy Dellecese of the Westport Police Department.

“Had it not been for the selfless acts of these officers, this unfortunate incident could have turned out much worse,” Vincent said.

The vehicle’s occupants and one of the officers were transported to a hospital in New Bedford to be treated for exposure and minor injuries. All three have been released. 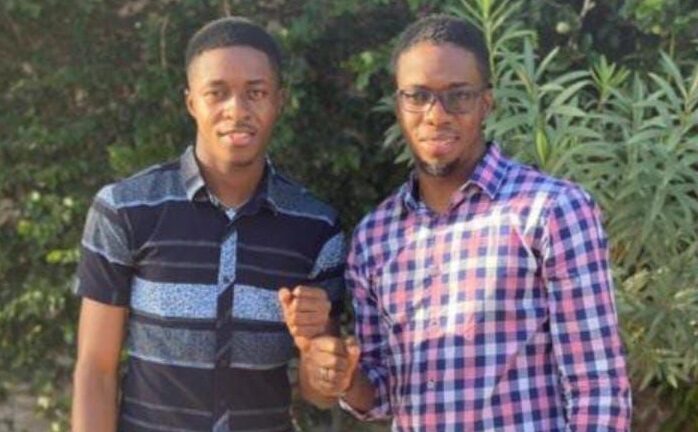