Search and rescue teams came to the aid of an injured New Hampshire man on a trail in the White Mountains Friday.

New Hampshire Fish and Game said in a news release that they were notified of the injured hiker on the Crawford Path between Mount Pierce and Mount Eisenhower around 4:45 p.m.

The hiker was identified as 49-year-old Michael LaChance of Goffstown. The release said he was trying to hike Mount Eisenhower when he slipped on some wet rocks and injured his lower leg.

Unable to put any weight on the leg, LaChance called 911, but officials said he was an experienced hiker who was carrying enough gear and supplies to stay the night on the mountain if necessary.

LaChance’s injury was assessed and he treated with a splint on the scene. He was then carried out to the AMC Highland Center, and later taken to Spear Memorial Hospital in Plymouth, New Hampshire.

Officials said there is still a lot of snow and ice in the White Mountains, and that traction control devices such as crampons or microspikes should be carried by anyone hiking this time of year. 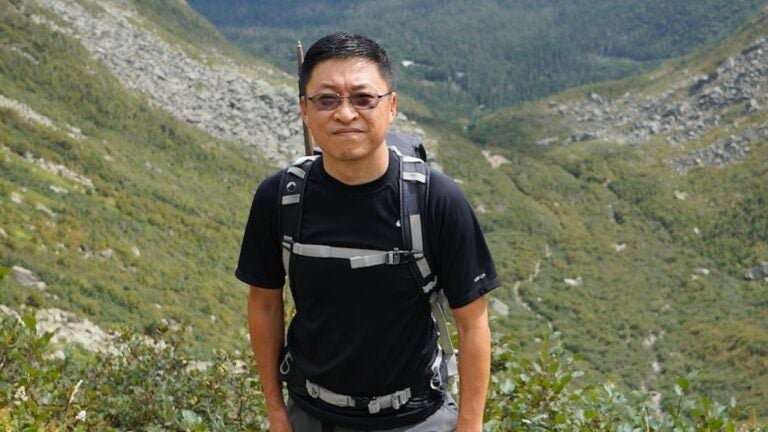